Rory McIlroy is a world class golfer from Northern Ireland. He measures in at 5ft10 and weighs around 160lbs. He turned pro way back in 2007 and his DOB is 04/05/1989. He prides himself on being one of the fittest pros on tour and has many elite tournament wins to his name.

Here is more about this huge star of the fairways and greens of both the PGA Tour, European Tour, and Ryder Cup. Rory McIlroy is one of the biggest drivers on tour, regularly smashing his drives well beyond the 300-yard marker

For a long while McIlroy was being talked about as the heir apparent to Tiger Woods, boasting a similarly athletic physique and making the sort of shots that other pros could only dream about. Such was his dominance and prowess that many sports bettors were taking the advice of golf picks made by top tipsters, who envisioned McIlroy going on to rule over the sport in the same way Jack Nicklaus or Woods did.

Unfortunately, that did not quite happen for the softly spoken player, who netted huge deals with the likes of Nike, only to see his form drop off and his odds at major championships lengthen significantly.

However, 2021 has seen McIlroy hit the reset button and he announced a return to form at one of his favourite tournaments, the Wells Fargo Championship, where he pipped the rest of the field by one shot, to claim the title for the third time in his illustrious career. That performance had sportsbooks and tipsters going into overdrive, as online golf picks and parlays all started to feature McIlroy’s name. It will be interesting to see if he can deliver for the faithful bettors who have stuck by him. 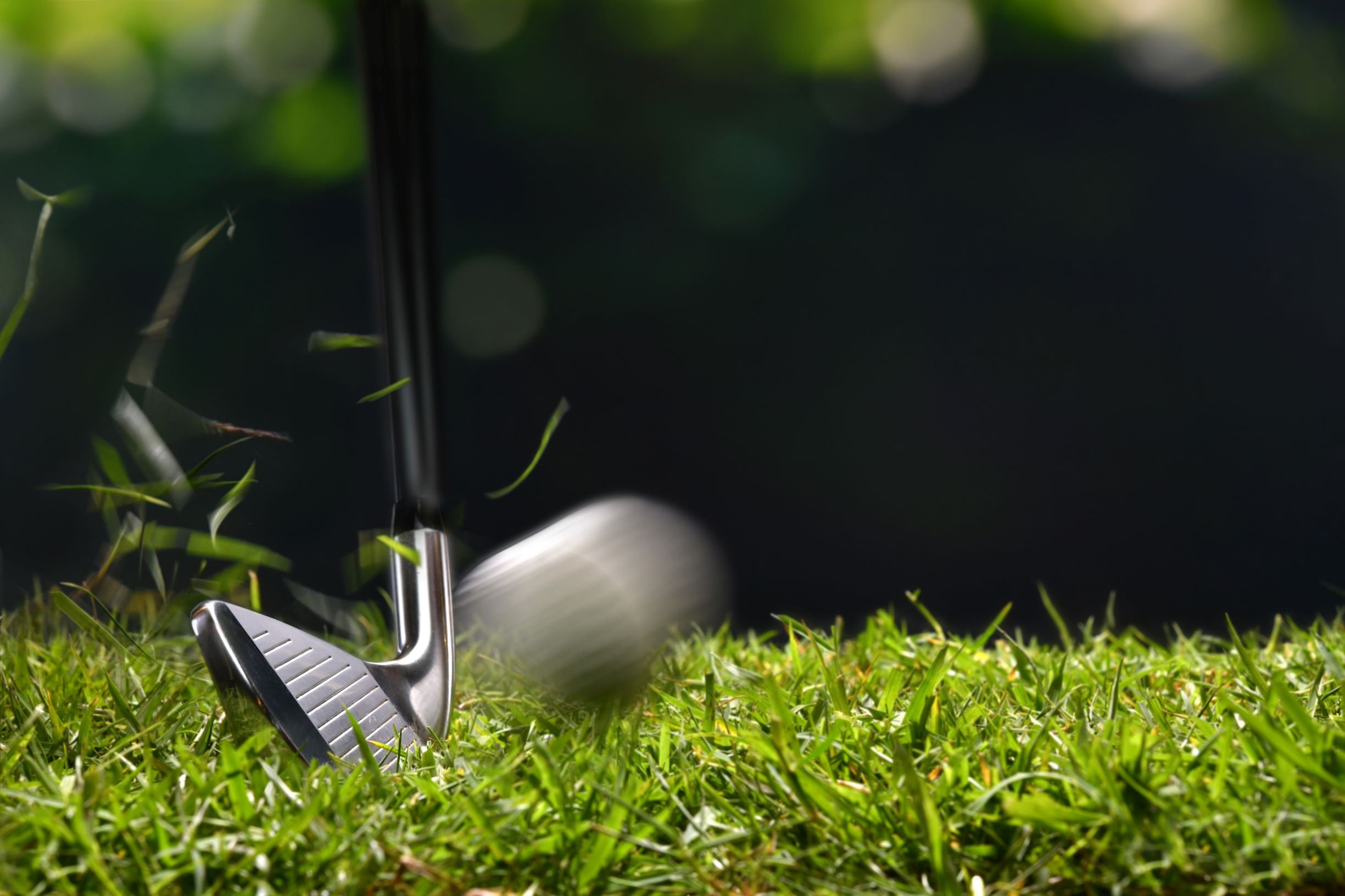 McIlroy has improved many aspects of his medium and short-range game, to once again propel himself into the reckoning for the world number 1 ranking

Now Settled After Being Part of a Sports Power Couple

Part of the reason for McIlroy’s uptick in form has been his renewed dedication to practice, but another key element is him now having a settled private life, after years spent in the spotlight with high profile partners such as former world number 1 tennis star, Caroline Wozniacki.

That relationship ultimately came crashing down in flames, as the curly haired wonder ditched the Danish princess just after the couple had delivered invites to guests for their proposed wedding.

Having decided that all the attention of marrying a fellow sports star was too much for him, McIlroy opted instead to get hitched with American beauty Erica Stoll. The two now live in the lap of luxury, which certainly seems to be suiting both parties down to the ground.

Rory Likes to Cycle When He’s Not Swinging Clubs

It might not seem as though golfers have much of a need for elite levels of fitness to accomplish what they do out on the fairways and greens, but that could not be further from the truth, with hours spent on their feet and trudging for miles round pro courses all taking its toll on their bodies.

That is why many forward-thinking golfers are attempting to get in incredible shape by taking up new training methods. The one that McIlroy has opted for is cycling. This came to light when rumours started to surface that a high-profile sports star was regularly posting incredibly high rankings on cycling app, Peloton. Sure enough, that person was the Northern Irishman.

What Next for McIlroy?

At the time of writing McIlroy is teeing off in the PGA Championships, but most golf fans will already be looking ahead to the 2021 instalment of the Ryder Cup, a competition that always brings the best out of him.

Can he lead Europe to another famous victory against the odds or will the fact he has married an American mean his allegiances have weakened? All will be revealed soon enough.